The consultancy aimed at delivering road infrastructure risk assessment for around 4,000 km of roads (divided in 180 road sections, spread over 15 Regions), which are part of the national road network managed by the Department of Public Works and Highways (DPWH), using a globally consistent methodology, the International Road Assessment Programme (iRAP).

Analysis and reporting have been provided in the form of iRAP Star Rating and Safer Roads Investment Plans (SRIP) based on international best road safety practices and affordable high-return safety engineering countermeasures. The result of this analysis is a branch of reports (one per region and one summary report) containing possible solutions and recommendations for road safety enhancement for the selected road network. The present study showcases how engineering measures can save lives from road crashes in the Philippines. 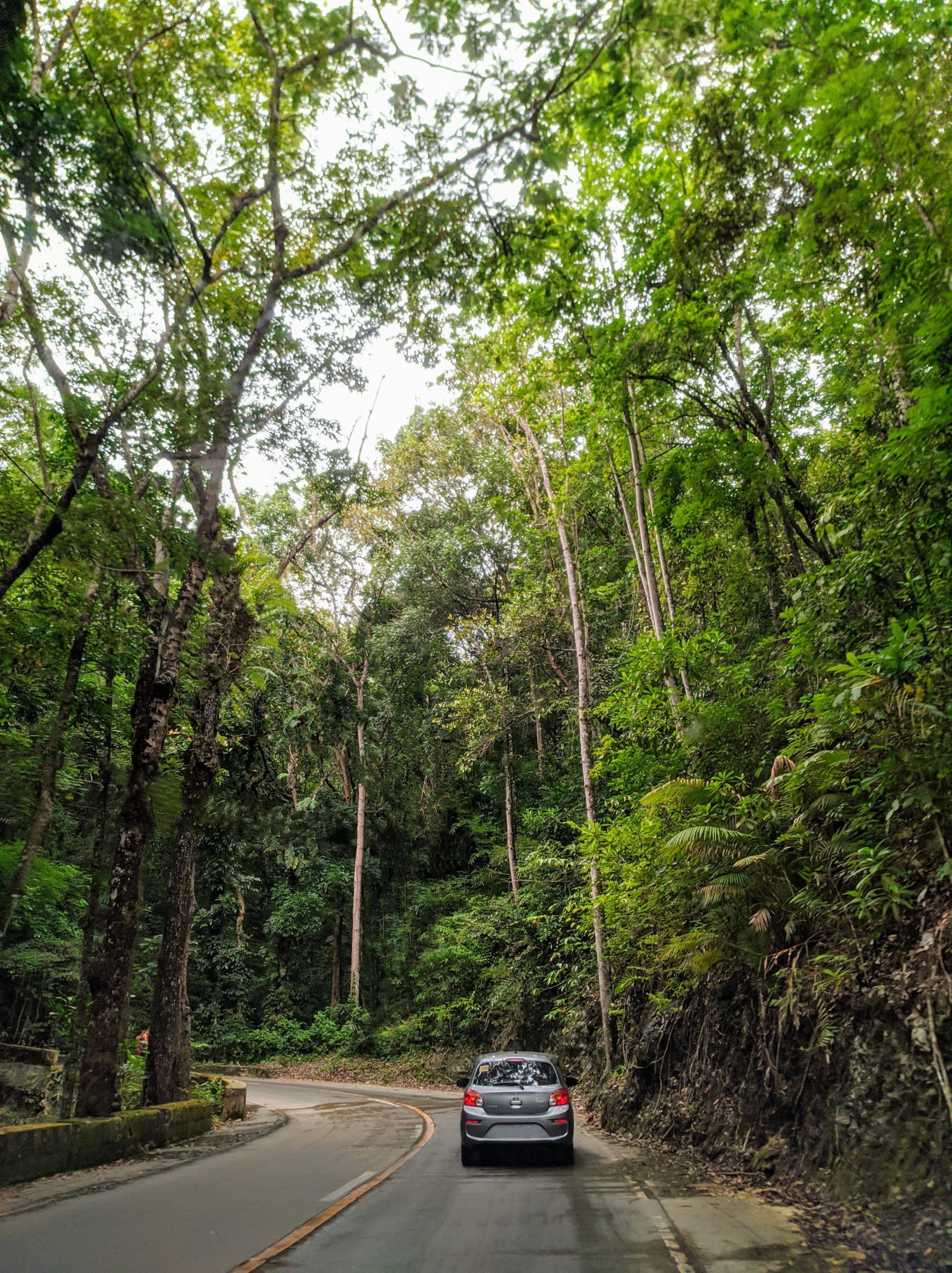 The Philippine Road Safety Action Plan 2017-2022 was prepared in order to tackle the increasing road fatalities in the country. This plan follows the principles of the Vision Zero and has a target of decreasing road traffic fatalities by minimum 20% in the year 2022. Accordingly, the DPWH requested the World Bank to provide a technical assistance under a Reimbursable Advisory Services (RAS). One of the activities related to the RAS is a road traffic crash risk assessment of roads of Philippines using the iRAP methodology.

The activities were developed according to two main pillars:

In order to complete the iRAP analyses, supporting data concerning traffic, speed, crashes and economics were collected. Field surveys were organized to collect traffic and speed data. In particular, operating speeds were estimated using a mixed method based on field sample surveys and analysis of travel times provided by Google Maps.

Star Rating was produced for each Region and at national level, for each road user (vehicle occupants, motorcyclists, pedestrians and cyclists).

SRIPs were then produced according to four scenarios based on different Benefit-Cost Ratio thresholds. A list of countermeasures was provided; top countermeasures were: improve delineation (especially at curves), roadside barriers, sight distance (obstruction removal), traffic calming, shoulder rumble strips, central hatching, clear roadside hazards, footpath provision. It is estimated that the implementation of such countermeasures can save up to 89,000 deaths and serious injuries over 20 years. 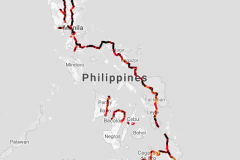 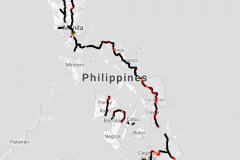 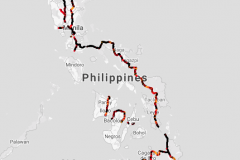 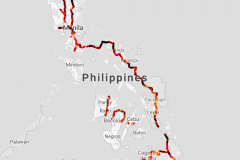