The consultancy aimed to provide technical support on road safety to the World Bank team by preparing road safety studies and their dissemination concerning safety engineering measures that could save lives on the Nekempte – Bure road (approx. 258 km) in Ethiopia under the Road Sector Support Project (RSSP).

This assistance was delivered through a series of technical reports comprising of iRAP baseline and Star Rating for Design (SR4D) assessments for selected roads, together with dissemination activities. 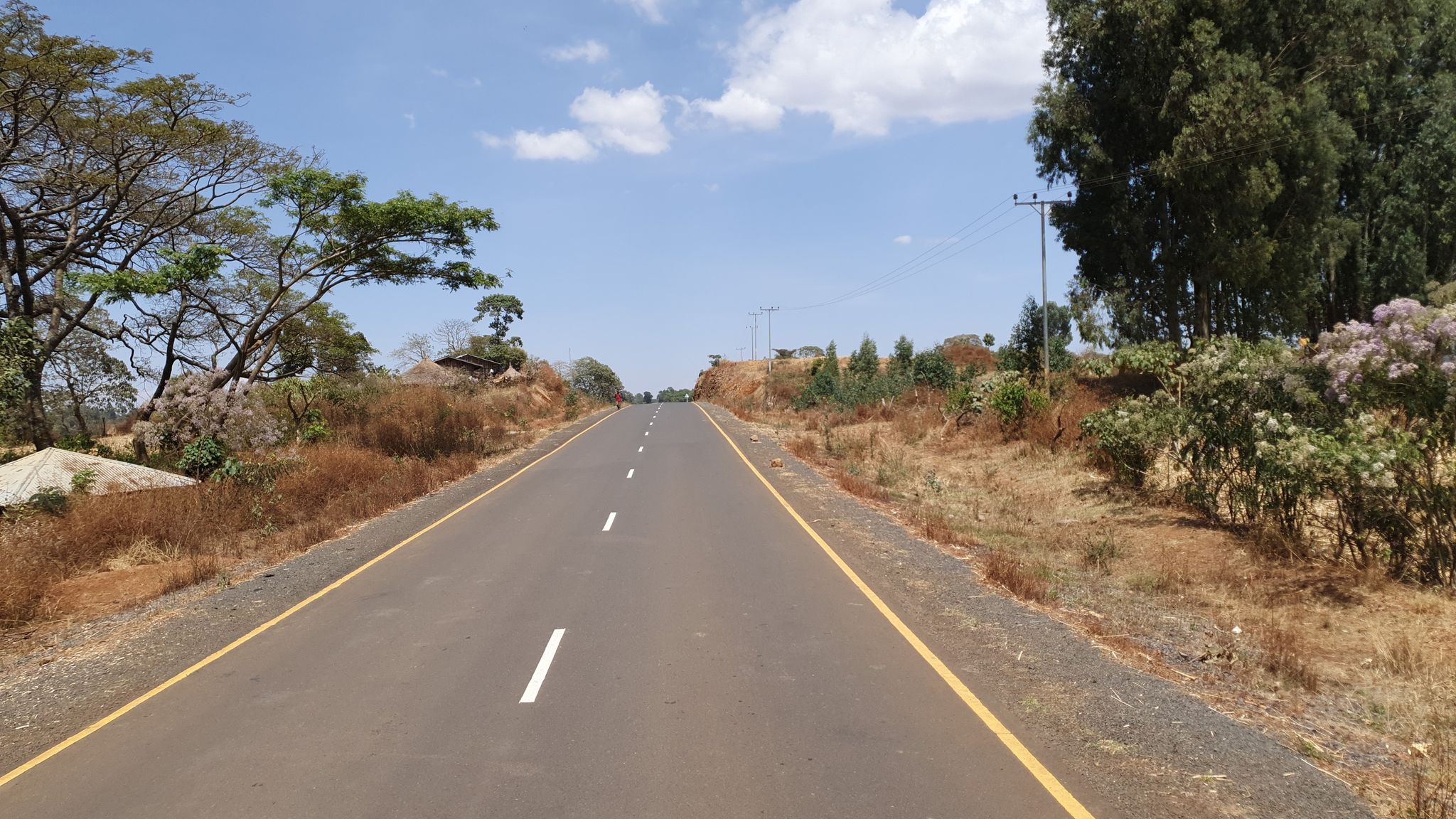 The majority of the Nekemte – Bure road is single carriageway with one lane in each direction. Therefore, the road is undivided and has relatively high intersection and property access frequency, mixed traffic with large pedestrian movements in urban areas. In the existing road there are no facilities for pedestrians and bicyclists along Lots 1 and 3. The estimated percentage of motorcyclists along the road is on average 23% of traffic.

It is estimated that deaths on the road assessed is 55 per year. The results for the baseline scenario correlate the finding that 65% of the crashes occurring on the assessed road are related to overturning manoeuvres and the majority of the fatalities are the vehicle occupants. Pedestrians are the second largest group of road fatalities.

The baseline assessment shows that less of 50% of the existing road is rated 3-stars or better for all road user groups.

The iRAP methodology, which utilizes the principles of the Safe System approach, recommended a number of cost effective countermeasures for further investigation. Two Safer Road Investment Plan (SRIP) options were developed for implementation over a 20-year period. The two SRIP options demonstrate the ability to customise the investment plans enabling the implementing agency to identify and prioritise countermeasures that could maximise the prevention of fatalities and serious injuries per dollar spent.

The most comprehensive SRIP shows that by investing 105.8 million ETB, the number of fatalities and serious injuries (FSIs) on the assessed road could be reduced by 54%, preventing 746 FSIs over a 20-year period.

The top 5 recommendations for further investigation resulting in the highest numbers of FSIs prevented relate to the provision of pedestrian facilities, the improvement of the road surface and delineation and the sight distance by removing the obstructions.

If SRIP were to be executed, this would significantly improve the Baseline Star Ratings of Lot 2. After countermeasures implementation the minimum 3-Star Rating target would be achieved on almost the entire road section for all the four user groups.

The second phase is the SR4D assessment of the detailed design of Lots 1 and 3. Compared to the Baseline, facilities for pedestrians were added in the design, road conditions were improved (paving, signage), safety barriers were added, etc. However, the planned improvements in the design were not sufficient to achieve the 3-star rating target for the four user groups.

The most critical sections are those characterised by sharp bends, high grades, and no facilities for two- and three-wheeled vehicles. Along the roadside of most of these sections there are aggressive vertical faces or cliffs, and the design mainly provides concrete guideposts, which are also considered as hazards.

What negatively influences the Star Rating of pedestrians is the absence of footpaths linking agricultural areas with nearby settlements and the absence of sidewalks along small built-up sections. This, combined with the high operating speeds in rural areas where pedestrians and cyclists are expected is also an important factor worsening the star rating.

The high-risk sections (about 98 km of road sections rated 2 and 1-star) were considered individually for the implementation of SRIPs on the two lots.

SRIP shows that by investing 202.5 million ETB, the number of FSIs saved on the assessed high-risk sections is 1,694 over a 20-year period. The overall benefit cost ratio for this plan is 3:1.

The top 5 recommendations for further investigation resulting in the highest numbers of FSIs prevented relate to the provision of additional pedestrian facilities, the improvement of sight distance by removing the obstructions and the installation of shoulder rumble strips.